The Empire State Building is a 102-story Art Deco skyscraper in Midtown Manhattan in New York City. It was designed by Shreve, Lamb & Harmon and built from 1930 to 1931. Its name is derived from "Empire State", the nickname of the state of New York. The building has a roof height of 1,250 feet (380 m) and stands a total of 1,454 feet (443.2 m) tall, including its antenna. The Empire State Building stood as the world's tallest building until the construction of the World Trade Center in 1970; following its collapse in 2001, the Empire State Building was again the city's tallest skyscraper until 2012. As of 2020, the building is the seventh-tallest building in New York City, the ninth-tallest completed skyscraper in the United States, the 48th-tallest in the world, and the fifth-tallest freestanding structure in the Americas. 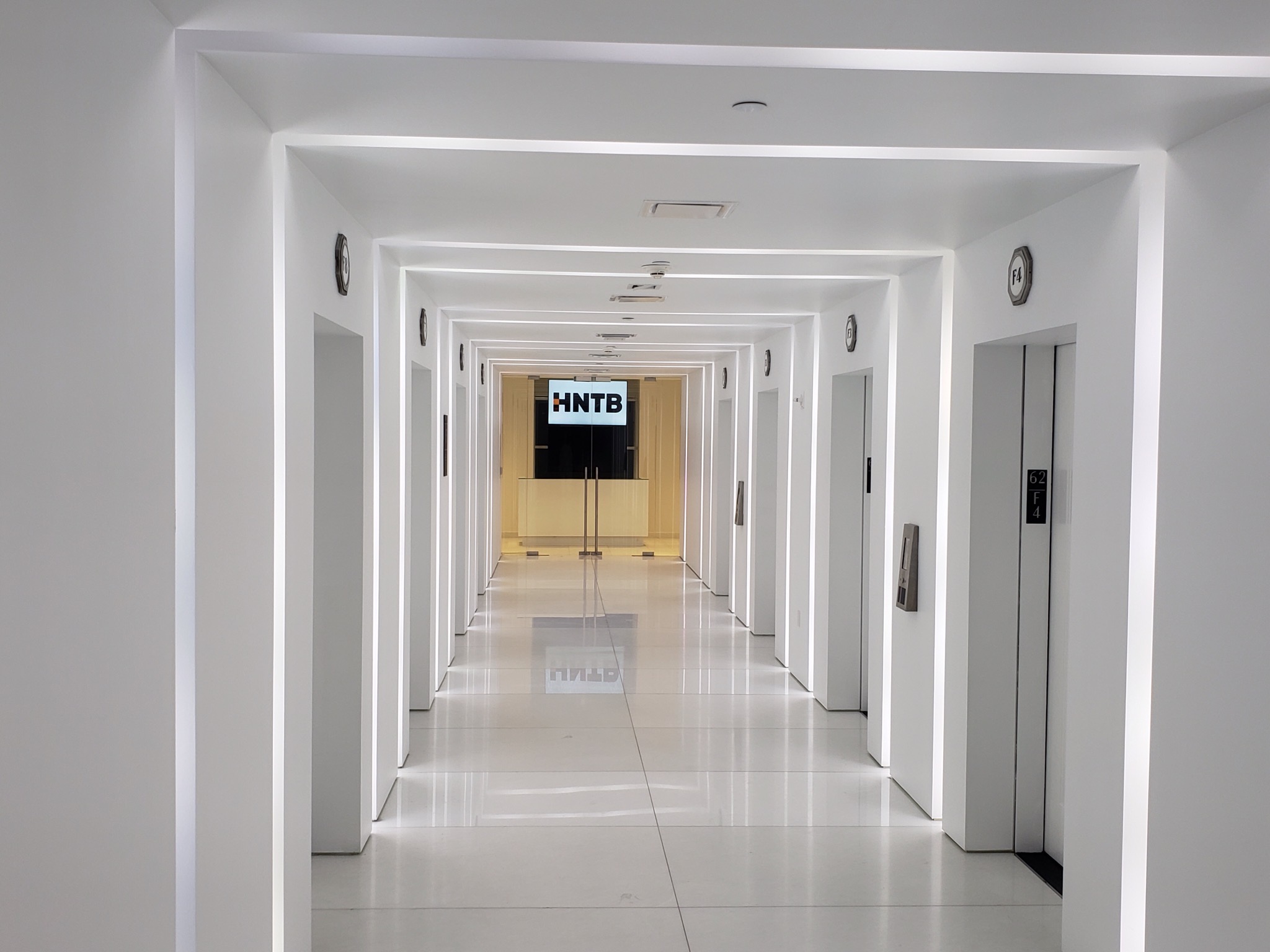 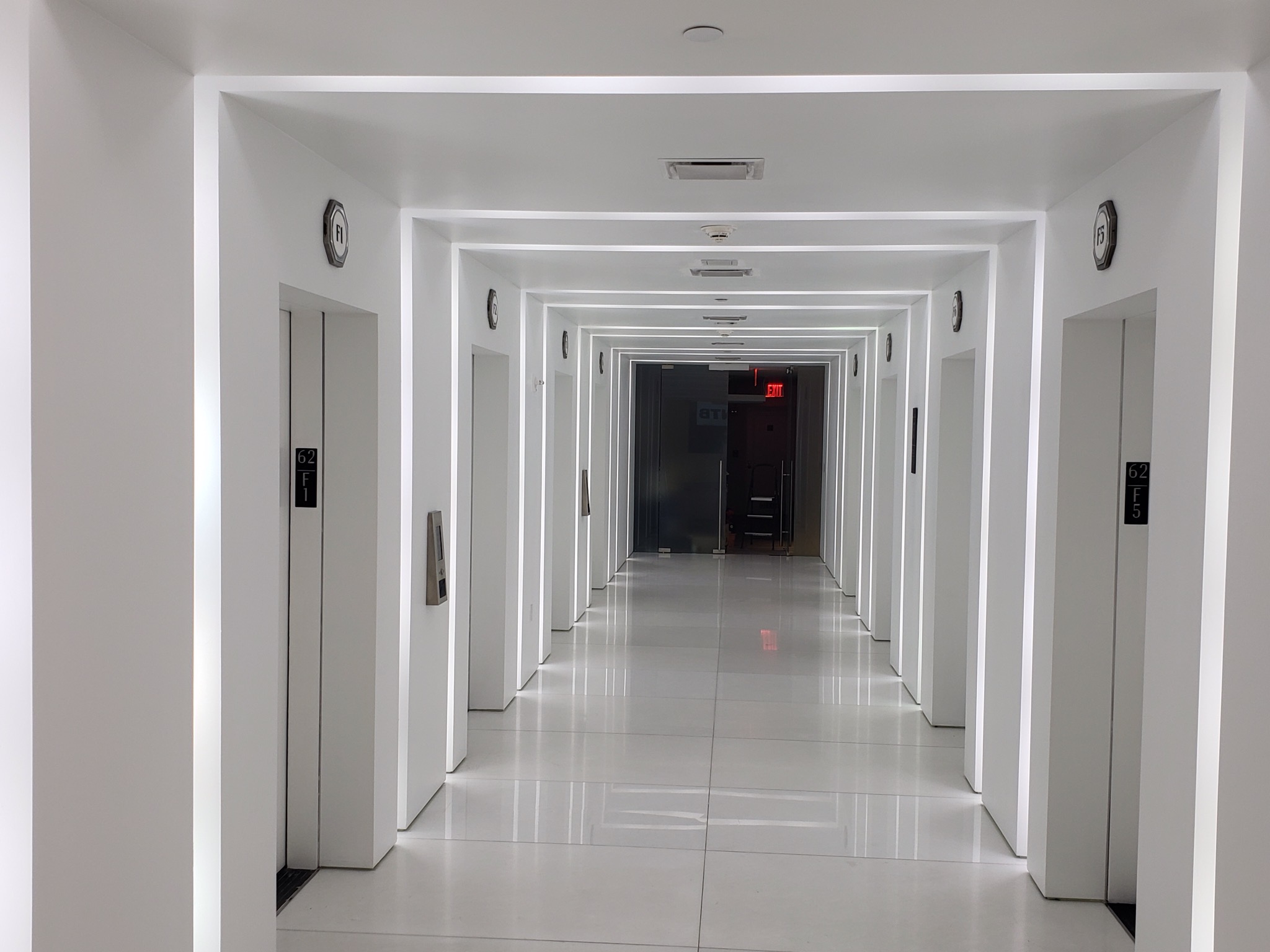 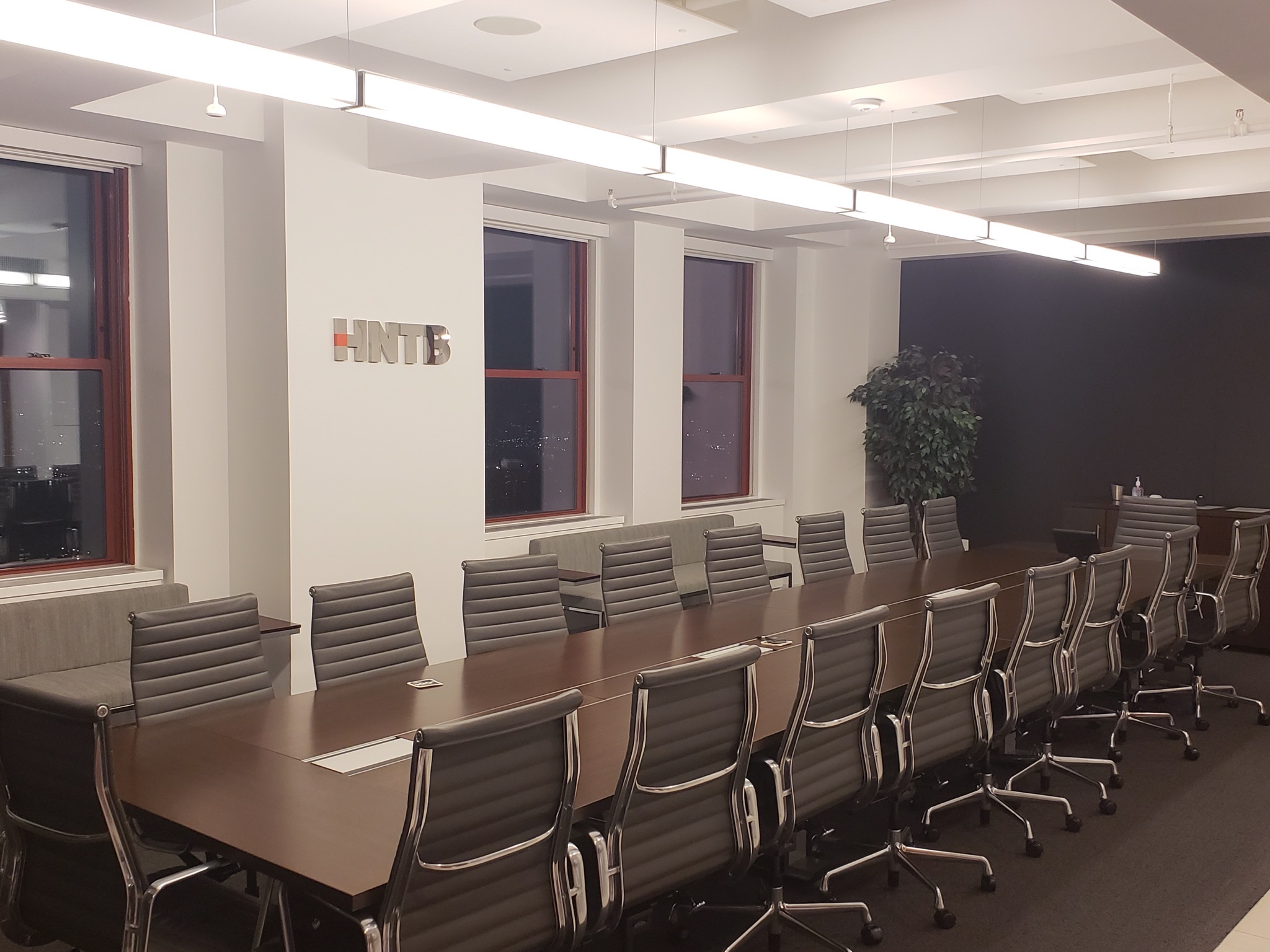 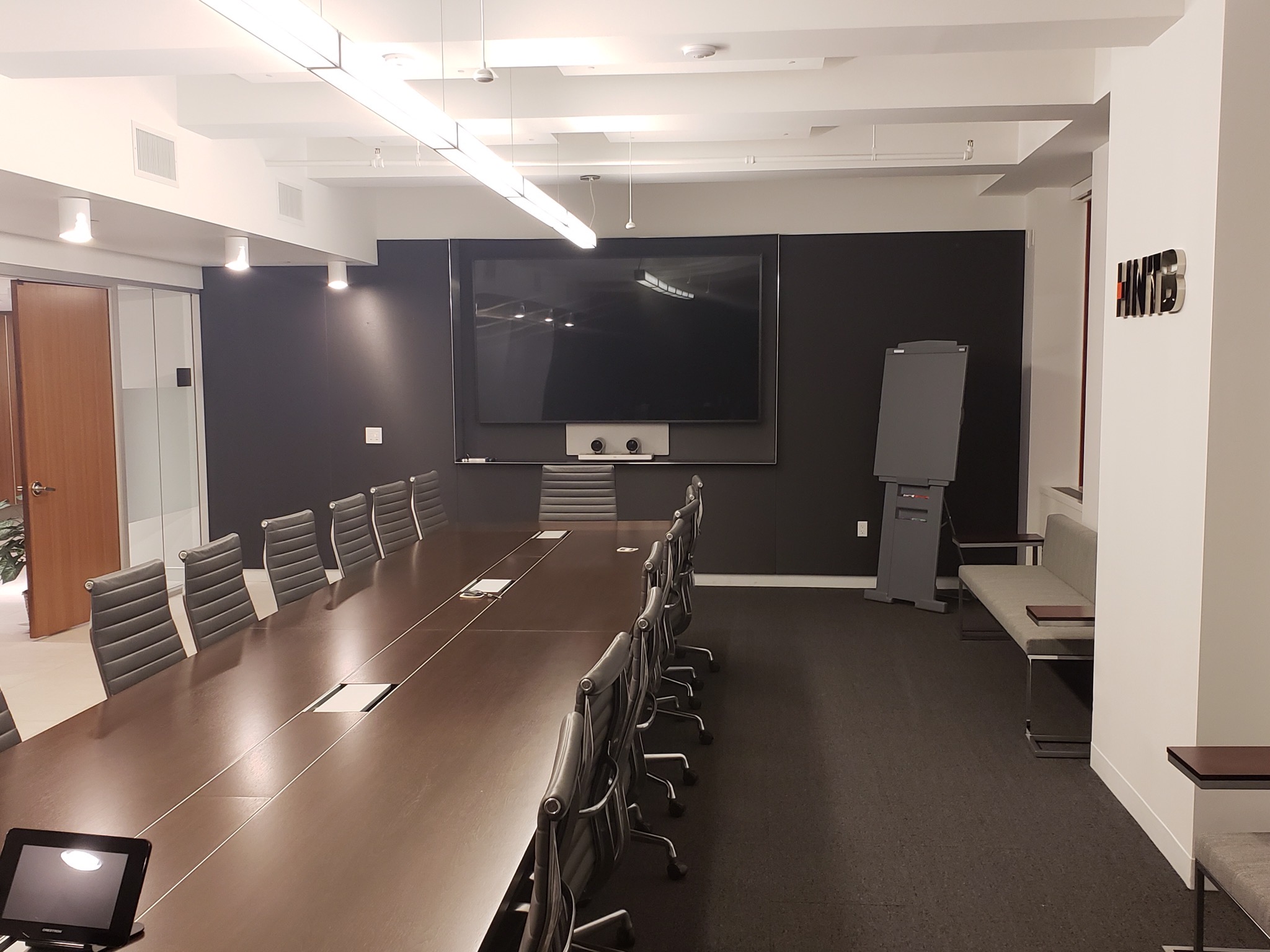 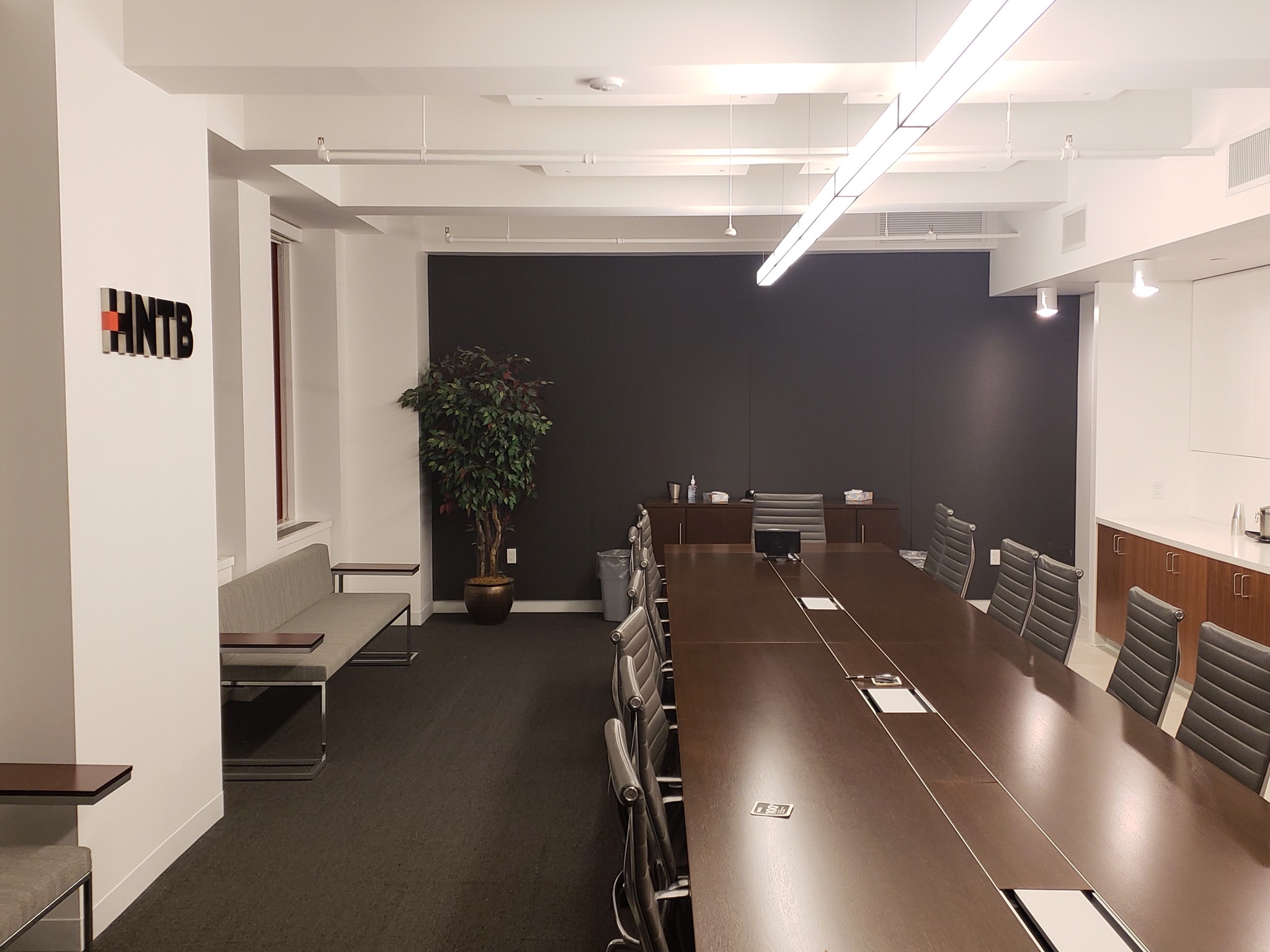